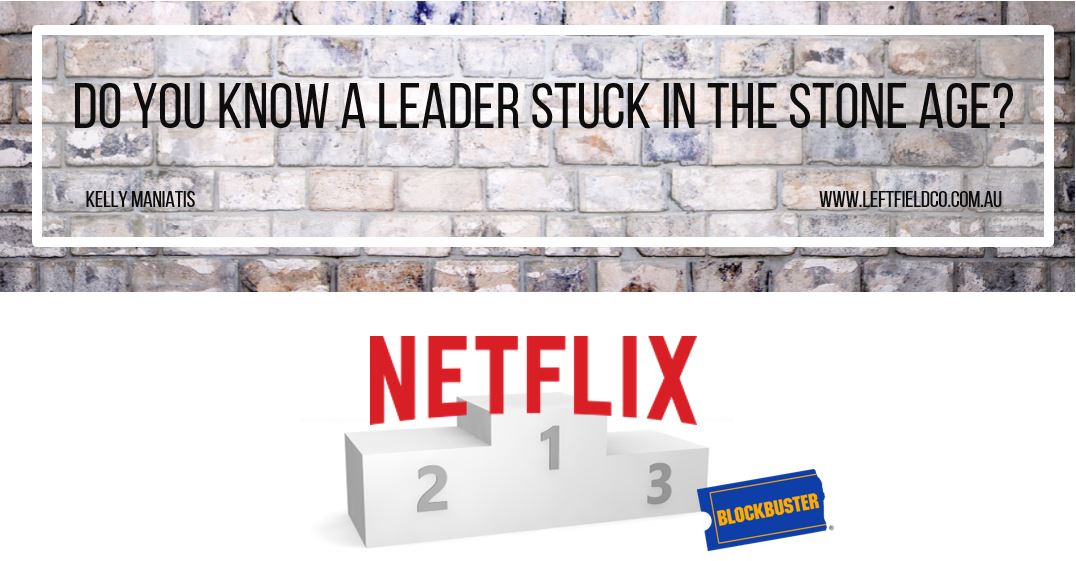 What makes a bad leader? Have you ever encountered a leader that has made you think “Wow, the decisions this leader is making are so out of touch. If I was in their shoes, I would do it very differently”.

I know I have seen a few leaders in my time that have undertaken some questionable actions. But these leaders weren’t always bad. In fact, there was a time they were the absolute best at what they did and had a certain ‘je ne sais quoi’ about them which is why they were selected for that leadership role in the first place. But just because someone HAD those strong skills that made them a good leader at the time, it doesn’t mean they will always have them…

To put this into a different perspective, let’s take a step back and look at this concept in terms of companies. Remember back to the 90’s/00’s where Blockbuster Video were dominating the rental video market. There was literally one in every suburb when I was growing up. They were good at what they did, had solid processes and a business model they were comfortable rolling out over and over. Fast forward a few years and a new kid on the block enters the scene – perhaps you have heard of them – Netflix. At this point in time, Netflix were a small relatively unknown, growing start-up playing in the same space as Blockbuster, but had a new idea, something really different… online. They approached Blockbuster to see if they wanted to partner up. It was at this point that Blockbuster declined, dismissing the idea and laughing them out of the room, thinking they knew better and their customers would never go for such a crazy idea.

Even though Netflix was operating in a considerably smaller, niche part of Blockbuster’s world, the service they were offering proved to be extremely disruptive to Blockbuster’s tried and tested business model (they would have to drastically alter how they do things in order to compete). Without going into the nitty-gritty details here, you know the outcome. Blockbuster ultimately went bankrupt in 2010 and Netflix is a multi-billion dollar company worth over 10 times than Blockbuster ever was. Circling back to the original concept – just because Blockbuster were a great market-leader for a long period of time, they neglected to adapt, they didn’t evolve or grow with their market and worst of all, they refused to challenge their assumptions on what they ‘thought’ their customers wanted. They became irrelevant.

The same thing can happen to you as a leader, if you don’t adapt and learn about what emerging things are happening… you are at risk of getting left behind. Your peers, or sometimes even your subordinates see opportunities that the you may not because you are too focussed on continuing to do it the same way as you have always done – because it works. The tried and tested method that’s served you well is what you are comfortable with.

Successful leaders understand that what got them here, may not be the same strategy that will get them THERE. The ability to not only identify the need for this, but do something about it through learning and adapting, is something that not all leaders can do. A surprising thing that most leaders who have become irrelevant, don’t realise is becoming stagnant creeps up – it isn’t a sudden thing. This is more common than we realise and is happening in all industries across all levels of leadership… and I truly get it, it is hard to keep up with a society that moves as fast as ours!

Do you remember a time you have driven home but not remembered how you got there? This is called Unconscious Competence (I explain the whole cycle within this concept in more depth here) and is what happens to EVERYBODY, including leaders! It is your brain’s way of telling you that you have mastered a skill and it is getting bored. The key to remaining relevant in your leadership is identifying the point where it’s time to grow, adapt and learn something new.

Remember when I asked you if you had encountered others being ‘bad leaders’? Was it possible that they weren’t actually bad… were they actually just on autopilot? Now I’m going to ask you a tough question… What about your own leadership? Are you a leader with some Blockbuster skill still hanging around? Is there anything you can do to shift that into updated Netflix expertise to keep you in the game? Leaders on autopilot can be hard to identify, particularly when it’s in yourself. Do you have a mentor or coach that you trust to tell you when they can see something you may not? Someone who can help you identify when you may be starting to slip into irrelevancy without realising. Perhaps it might be time for a bit of a stocktake on your leadership – check out this eBook I’ve written Leaders in Learning – How not to get left behind to help you get started! 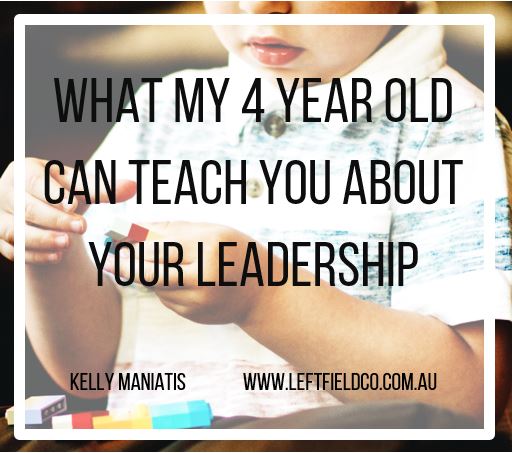 What my four year old can teach you about your leadership 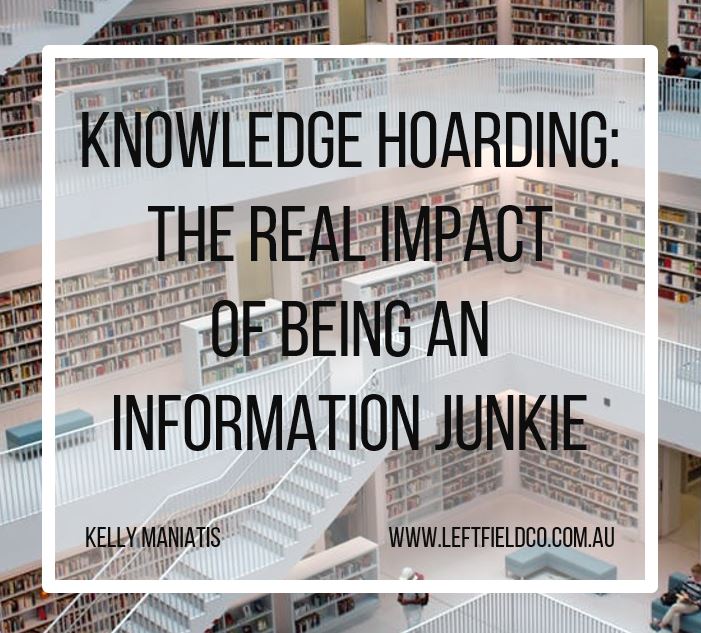 Knowledge Hoarding: The real impact of being an information junkie…
Close